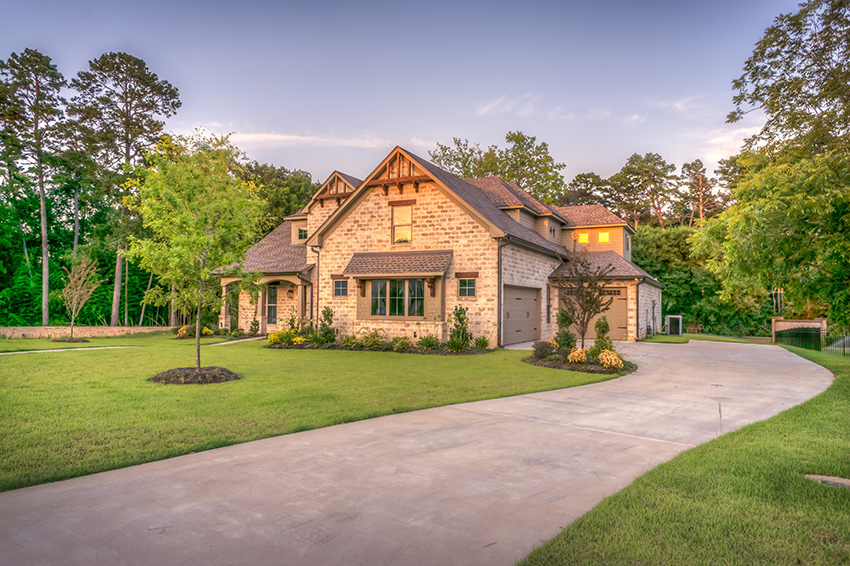 Why it’s Essential to Protect your Entire Property and not Just your HomeOctober 7, 2020

With more families than ever before facing job losses or reductions in income, this has resulted in cases of burglary increasing sharply over the past few months. As such, it’s become more important than ever to make your entire property – not just your home – as difficult as possible for would-be burglars to access. […] 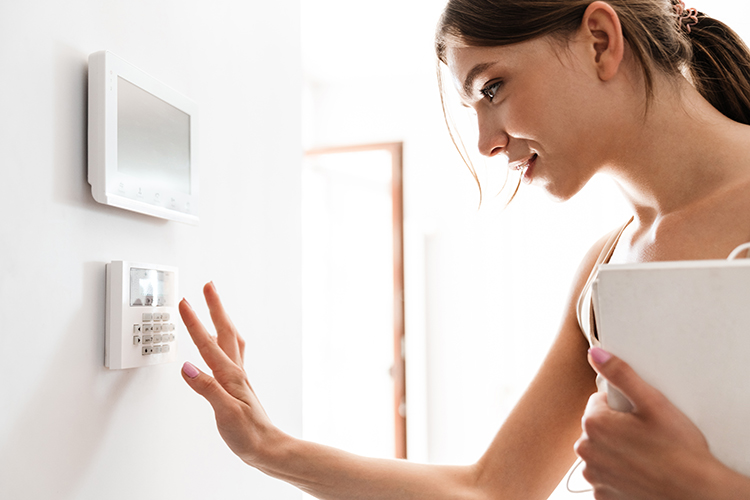 Questions to Ask before Purchasing a Commercial Alarm SystemSeptember 9, 2020

Although there may be several alarm companies that are servicing the area that your commercial property is situated in, it’s important to keep in mind that not all of them will offer the same level or quality of service. As such, it’s strongly recommended that any alarm company you’re considering working with be asked the […] 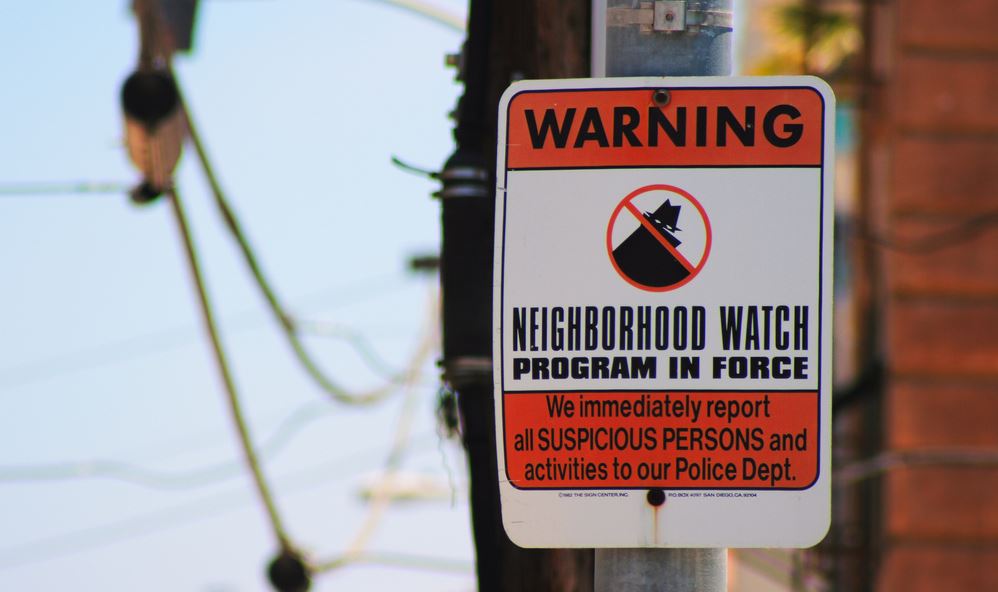 When the topic of burglary prevention is discussed, most property owners only think of having a home alarm system installed. However, there are in fact several more measures that can be taken in and around your home that will render it a far less appealing target to would-be burglars. 1. Install High Quality Door and […] 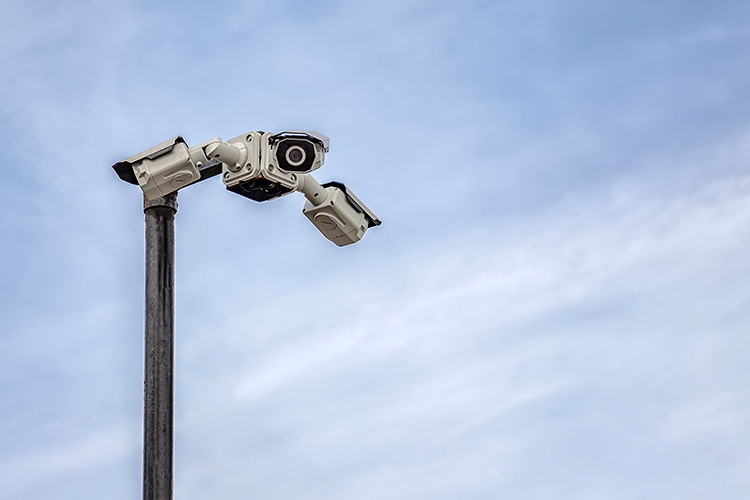 Boost Security at your Business with External CCTVJuly 7, 2020

More and more business owners are discovering that while having a commercial alarm system installed at their premises provides a certain degree of security, it’s no longer sufficient as a standalone solution for protecting their assets. An external CCTV system can however provide additional security – especially over weekends and vacation periods. 1. Monitor and […] 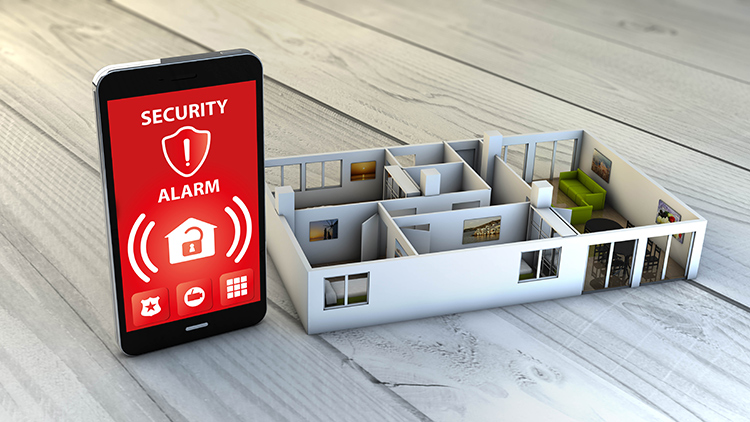 Anyone who suffers from anxiety will know just how much this feeling can take complete control of their lives at times, especially where the safety of their family may be at risk. If you are unfortunate enough to be affected by this often-debilitating condition, having a monitored home alarm system installed could play a crucial […] 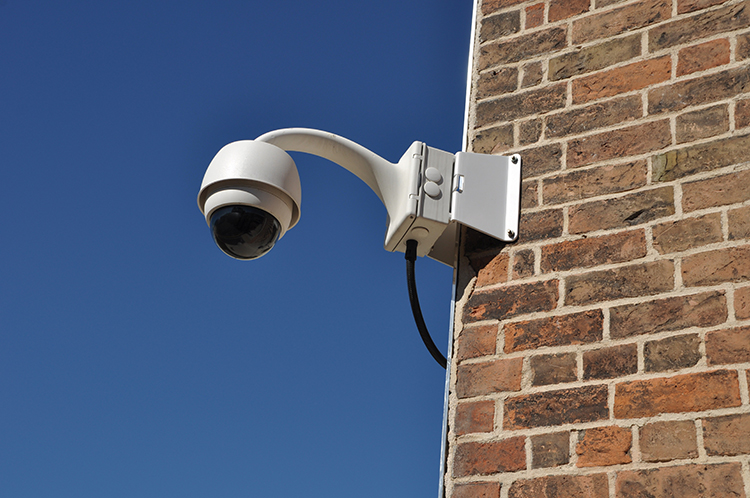 Don’t Leave your Business Premises Vulnerable during the PandemicMay 15, 2020

While the vast majority of business owners have implemented one or more security measures to protect employees during working hours such as access control gates and a visitor sign-in policy, sharp increases in after hours burglaries at commercial properties have rendered it essential to ensure that additional security measures are put in place. 1. Have […] 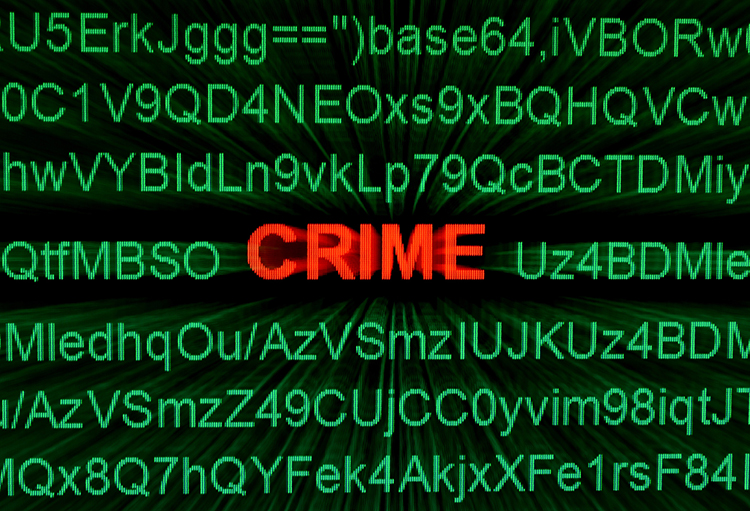 Consider these Measures to Prevent Copper Piping Theft at your Business PropertyApril 15, 2020

In most cases, business owners will only associate theft with instances of burglary that involve the theft of stock. However, a trend that has become extremely popular over the past few years is for copper piping and other copper plumbing fixtures to be stolen off the outside of business properties over weekends and holiday periods. […] 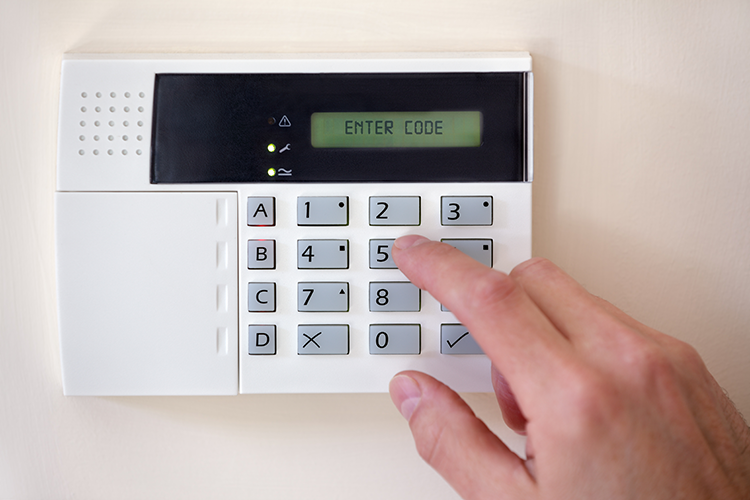 Why Spring is the Right Time to Check your Home Alarm SystemMarch 19, 2020

Most families spend a lot more time at home during winter because the weather tends to be too miserable to travel anywhere or spend time outdoors. This results in several home alarm systems not being used as often as they are in spring and summer. As a result, spring becomes the ideal time for you […] 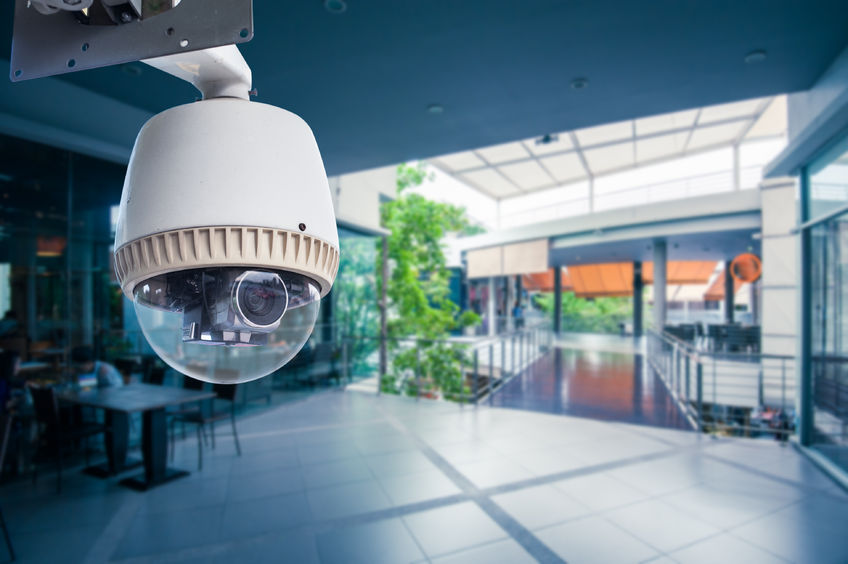 What Could Happen to your Business if no Commercial Alarm has been InstalledFebruary 7, 2020

A number of business owners still seem to think that they don’t need to outlay any money on having a commercial alarm system installed in their properties. Sadly though, instances of business burglary have increased substantially over the past few years. As such, it makes more sense than ever before to spend a little money […] 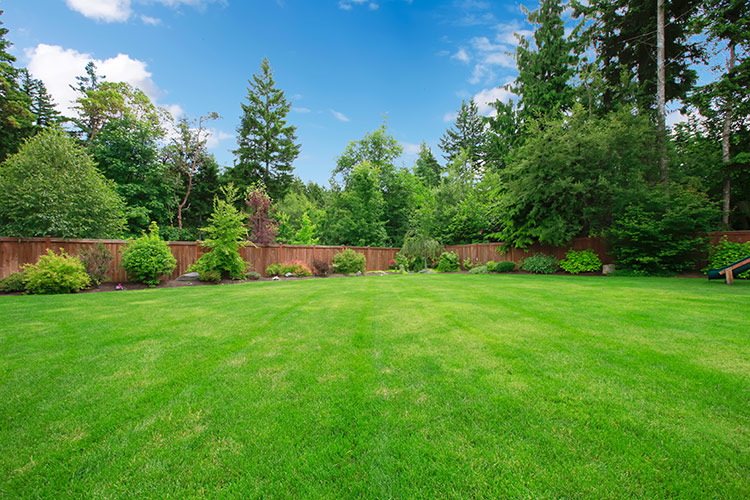 Why an Emergency Exit Drill is Crucial for your HomeJanuary 10, 2020

No homeowner wants to ever imagine a worst case scenario such as a fire or home invasion taking place, but the harsh reality is that it’s essential for each family member to be fully prepared so they will know what to do if something does goes wrong. As such, now is the right time to […]