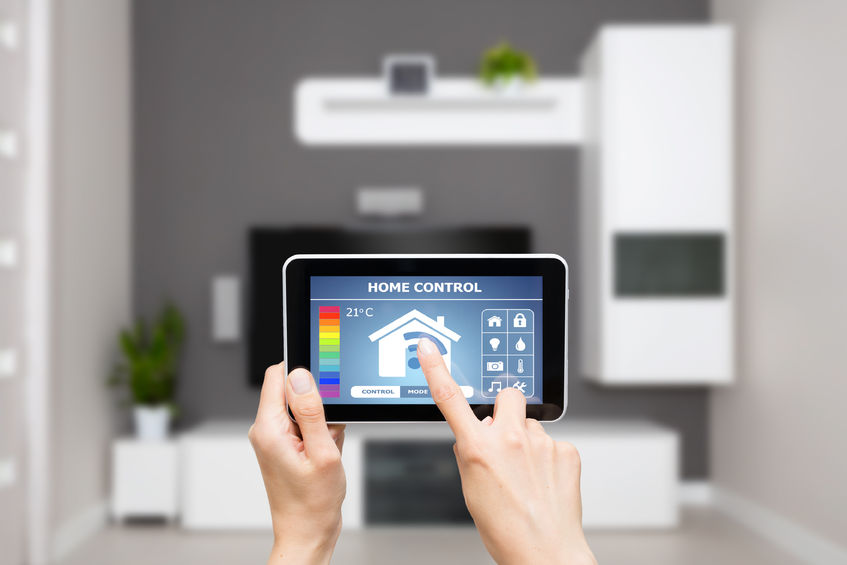 You want to keep your home and family safe from being victimized, and have undoubtedly taken many steps against potential break-ins. Locking your doors and windows at night are not enough to keep your family and property safe, however. Recent statistics show that home burglary and property damage are still quite common, despite an overall decrease in recent years. Just how common are these crimes? These statistics will help to paint a clearer picture.

Studies show that homes with a security system installed are 300% less likely to be broken into. The most effective among these are monitored systems, because criminals know that it is likely they will be caught on camera and, thus, eventually caught by police. Alarm systems without monitoring, and DIY home surveillance systems are also effective, albeit not as much.

To keep your home safest, here are some additional safety tips you can use to keep your property and family safe. These can be used with or without a security system, but it is highly recommended that families invest in a security system, as they are the most effective method of stopping burglaries.