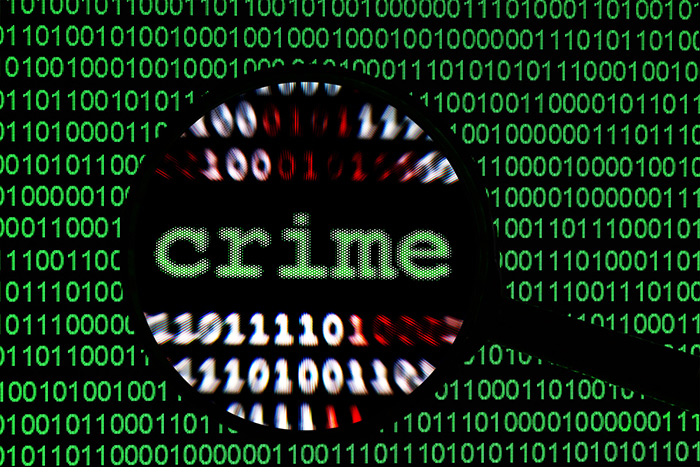 Why a Neighborhood Watch is Not Just for Residential Neighborhoods – It Can Work for Businesses Too!August 26, 2014

When people hear the words ‘neighborhood watch,’ they tend to only associate it with suburban neighborhoods or other types of residential areas. However, it has been proven many times over that this concept can indeed be adopted in industrial and other business districts with great success as well. Here are just a few reasons why […] 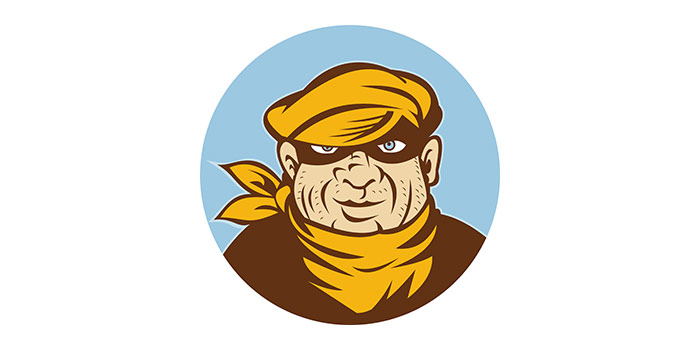 5 Easy Ways to Send a Burglar in the Other DirectionAugust 19, 2014

High levels of unemployment and a general decline in moral standards over the past few years have led to a rise in home burglaries. While some burglaries only result in the loss of possessions, others can result in home owners and their families being severely injured by the perpetrators. These handy tips will help prevent […]

Boston Is Stepping Up Their Public Surveillance Just a BitAugust 12, 2014

In an attempt to prevent a reoccurrence of terrorist attacks such as those initiated during last year’s Boston Marathon, the Boston Police Department has decided to implement the use of an artificially intelligent, self-learning camera surveillance network. This system is able to keep a close eye on the entire city as well as the activities […] 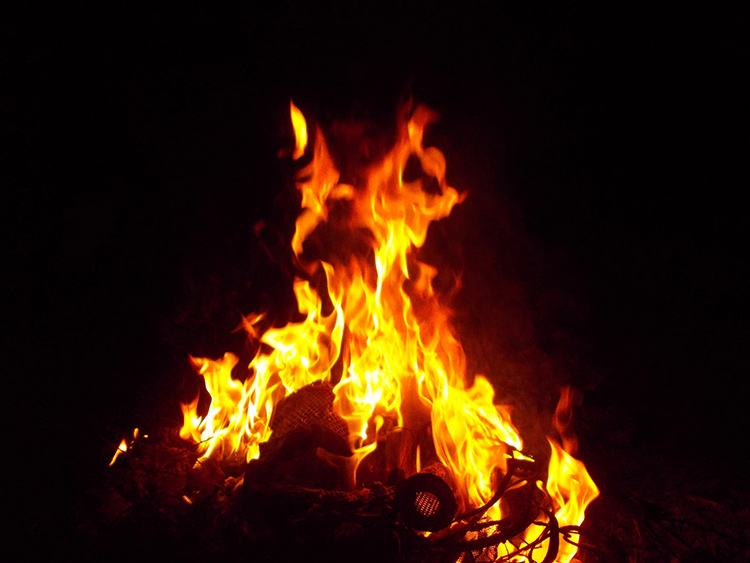 With summer in Full Swing, Now is the Time to ensure that your Home Fire Systems are OperationalAugust 5, 2014

When we think of the summer season, images of running through the sprinklers, enjoying home-made frozen lollipops and long lazy days tend to come to mind. However, another image that home owners should be concerned with is that of any home fire systems which have been installed in their properties. Maintaining Smoke Detectors Many home […]