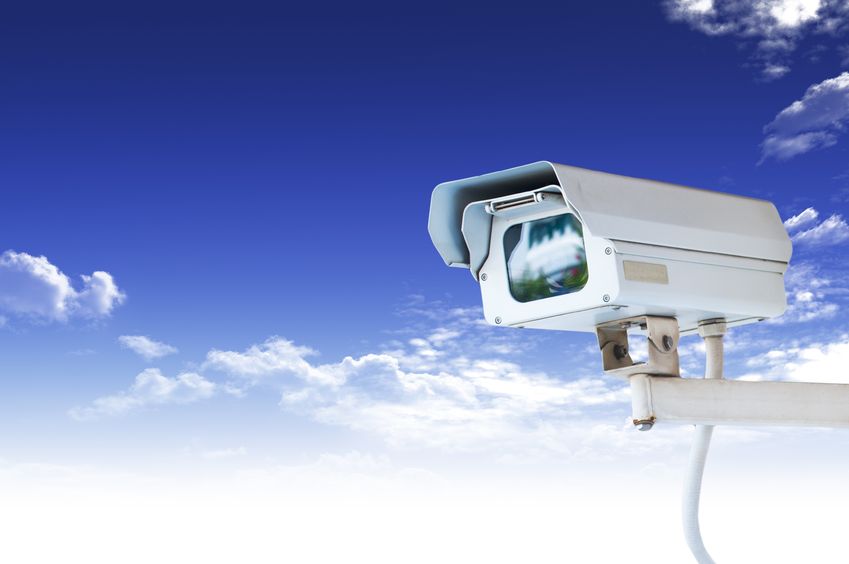 Is it Time to Upgrade your Commercial Alarm System?April 22, 2021

Several business owners make the mistake of not giving their commercial alarm systems a second thought – until such time as something goes wrong. Having an incident such as a burglary occur when there is a security system already in place could indicate that it isn’t capable of providing sufficient coverage or that one or […]