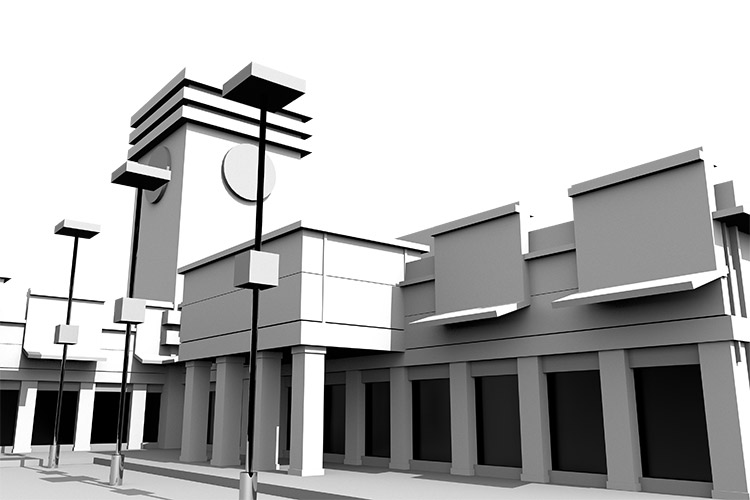 5 Businesses that Definitely Need an Off Hours Video Surveillance SystemNovember 24, 2014

Does your business need a video surveillance system? The answer usually boils down to whether or not you are in an industry where theft is particularly common. Here are five businesses that should absolutely have a good set of business alarms – along with the reasons why.

Convenience stores and other late-night shops tend to lose a lot of money to theft on a regular basis and are a common target for potentially violent crimes such as armed robbery. This is largely due to the fact that they are open during hours when fewer people are around to catch the crime. Additionally, theft from these stores often goes unpunished because the cost of the stolen merchandise is so low. However, to a store that suffers frequent minor thefts, the result can be crippling. A simple surveillance system can serve as a deterrent to these minor crimes, stopping them before they become something harmful to the business.

The biggest street drugs out there these days aren’t things like cocaine and heroin – they are prescription opiates and painkillers. Pharmacies that carry these medications are often the target of theft both by customers and employees. Because stealing these pills is a serious crime that can come with jail time, people are more likely to be deterred if they know that there is a security system is watching them.

Jewelry has been highly sought after for ages, and it is usually easy to slip a ring or necklace into a pocket without somebody noticing. High-end jewelers almost always rely on some sort of video surveillance system. A single theft could put the store out hundreds or even thousands of dollars. Fortunately, the value of jewelry makes such thefts a fairly serious crime, so somebody who sees a security camera looking at them is less likely to attempt to steal from the store.

Many people think that stores which sell cell phones and other electronic devices that require a service plan have it easy when it comes to theft. After all, even a high-end phone is useless if it doesn’t have a service plan, right? Actually, phones can be hacked and modified to fit with other plans or even just used as parts to enhance an existing phone. Because of that, companies which sell phones should strongly consider a good surveillance system.

If your business has a warehouse or makes its profits by shipping merchandise from a central storage area to another company, a good security system is an absolute must. Warehouses often get targeted for theft after business hours when most people have gone home. Even a security guard might not be a deterrent, since they can be avoided. However, it’s harder to avoid a security camera, so a good surveillance system can deter a lot of late-night thieves.

If your company sells products that are highly desirable or profitable for potential thieves, you should strongly consider a video surveillance system. Even if you sell less expensive products but are being hurt by sales lost due to theft, a surveillance system can shut those thieves down and save your business.