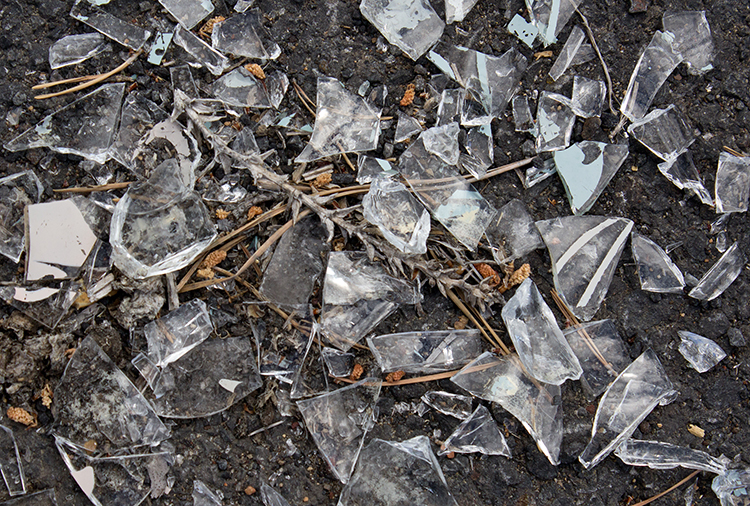 There are a number of things the average burglar looks for when deciding where to perform a home invasion, which means there are many things that can be done in and around a home to make it a less appealing target. It is actually easy to make your house a safer place to live in, just by adding a few things to the property.

Whether your dog is a tiny Chihuahua, an enormous German shepherd, or even if you don’t have a dog at all, it can’t hurt to have a sign that suggests there is a dangerous dog on the property. For a good number of people, dogs are a source of unease or discomfort, and most people are familiar with dogs that aren’t very pleasant when encountering strangers. The thought of a potentially dangerous animal is an excellent deterrent for anyone considering a break-in.

Most burglar alarms feature the same two primary components – an immediate call to the authorities, and a very loud, unnerving noise. It is unlikely that there is anything quite as useful in securing a home as one of these systems, which are designed especially to scare off burglars. It is important to test an alarm regularly to ensure that it works properly, so the house can be as safe as possible.

An alarm in itself is incredibly useful. However, it is also helpful for would-be home invaders to be made aware that there is an alarm installed in the house. This is where alarm stickers come in. Often, when purchasing burglar alarms, a company sticker will be enclosed that can be placed on or around the front door, to ensure that everyone who passes by knows there is an alarm system installed in the house. Even if there isn’t, the sticker can be all that is needed to make a would-be burglar think twice about targeting it.

If a burglar can be identified, he or she can be caught. This is something that burglars usually want to avoid at all costs. A property that has easily visible cameras highly increases the odds of identifying trespassers quickly and easily, which is good for the homeowner. Most criminals won’t even bother with a house that has cameras on its exterior and will normally seek out an easier and less conspicuous target instead.

Burglars would rather not be noticed as they break into a house that doesn’t belong to them. As such, when you think of a home invader, the image tends to be of a person sneaking around at night – invisible unless you look really closely. With a few lights installed on the property, however, you don’t have to look closely at all. Bright outdoor lights create a strong sense of self-consciousness and make it harder to sneak around undetected. Often, outdoor lights alone are a strong enough deterrent to keep most burglars far away.

There are a great many ways to keep a home safe and secure. Deterrents such as burglar alarms, bright lighting, cameras, and beware of dog or alarm stickers can go a long way in ensuring that would-be burglars don’t even consider targeting a house where any of these deterrents are present.