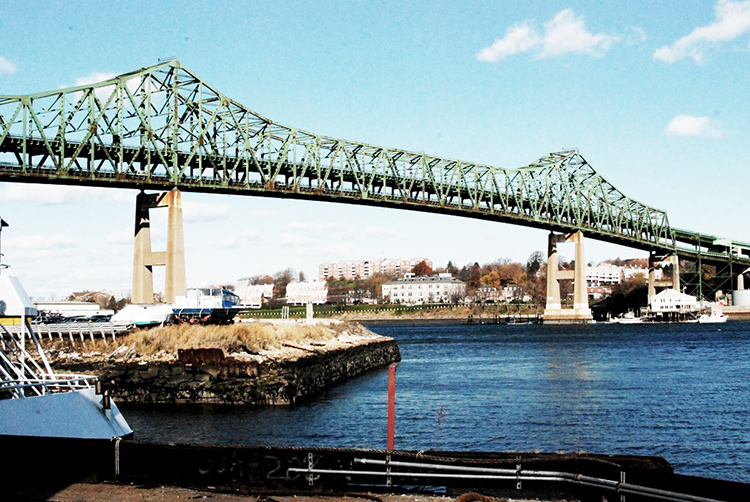 Boston Is Stepping Up Their Street SafetyOctober 14, 2014

Boston is one of the oldest communities in the United States, but in recent years, people living in many of its communities have voiced their concerns about gang violence. A new program known as StreetSafe Boston is designed to work much like an intervention to harbor a sense of safety and effectively keep kids off of the streets as well as out of danger.

While the authorities in the Boston area know that crime and gang-related violence are problematic in many neighborhoods, individuals often “fly under the radar” when they participate in illegal and dangerous activities. These gangs and groups often recruit youth who feel displaced at home, who have difficulty making friends, or who simply need an outlet for expressing themselves. StreetSafe Boston is an alternative to that dangerous way of life; its goal is to motivate and empower children, teens and even young adults to use their time constructively rather than destructively.

Oftentimes, the young people who choose to get involved in gangs or other forms of criminal activity do so because they feel as if they have no opportunities to succeed in life through traditional means. Many of these kids feel as if they will not even be able to graduate from high school, much less go on to pursue a degree or get started in a meaningful career. StreetSafe Boston has taken all of this into consideration and works to provide individuals with resources and encouragement for not only graduating high school and going to college, but also for being successful in the workforce.

Schools often get involved with kids who are at risk for gang violence and crime by hosting assemblies, educating teachers, and asking guidance counselors to keep an eye out for signs of trouble. However, in many cases, these things are overlooked and kids get in over their heads. StreetSafe is a meaningful form of intervention that is proactive rather than reactive, meaning that it seeks out youth who may be at risk and provides them with tips and resources for staying off the streets and in school.

StreetSafe isn’t a single entity; rather, it is a collection of faith- and community-based organizations, city agencies, and independent sources of funding working in five Boston neighborhoods. These include the Geneva Avenue and Bowdoin Street sections of Dorchester, the Norfolk and Morton Street sections of Dorchester, Roxbury’s South End, Roxbury’s Dudley Square area, and Grove Hall which is also in Roxbury. Youth in these areas are exposed to learning opportunities and experience-based ideas from community leaders, peers, and the communities as a whole.

StreetSafe is a unique program in that it seeks to help young people avoid taking a dangerous route in life by providing them with the tools they need to succeed as teens, young adults, and even career-minded individuals. It is hoped that the Boston program will set a standard for other communities across the country and the globe that are impacted by violence.