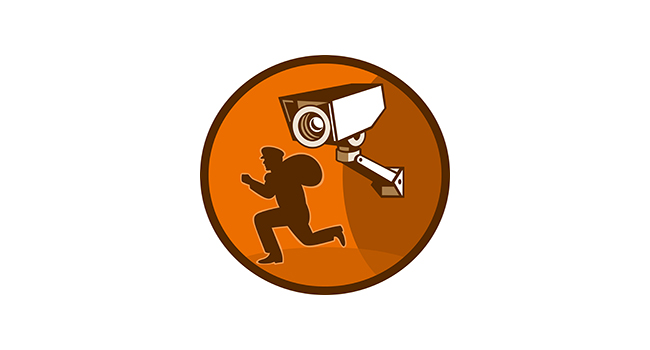 How a Business Camera System Can Stop ShopliftingSeptember 10, 2014

Each year, the amount of shoplifting cases increases at alarming rates. Regardless of whether this is due to increases unemployment rates or bored teens that have accepted a dare challenge to steal something, this causes shop owners to lose millions of dollars in revenue each year. One of the best ways to put a stop to the scourge of in-store thefts is to invest in a high quality business surveillance system.

It Informs Would-Be Shoplifters that they are being watched

The main advantage of having an in-store surveillance camera system is that it sends a silent message to would-be shoplifters which states that their actions can and will be carefully monitored from the time that they enter the store to the time that they leave. In most cases, this will usually deter all but the most desperate (or stupid) would-be thieves from trying to slip out of the store with merchandise that they have not paid for. In some instances, store owners who have installed dummy cameras and warning signs have reported significant reductions in shoplifting, as many people are not able to tell the difference between genuine or dummy camera systems.

What a Business Surveillance System Consists of

In most cases, a business surveillance system will include the placement of numerous cameras in strategic points throughout the store, as well as at the entry and exit points. These will then be connected to a monitoring system that has the ability to record all activity which takes place among the store’s shelves on a hard drive. Many larger stores have also employed full-time security personnel to constantly monitor what is taking place on each of the cameras, so that would-be shoplifters can usually be caught in the act before they have the opportunity to leave the store with the items that they intended sneaking out.

Setting up an In-Store Camera System

After making the decision to install cameras throughout a store, it is recommended that store owners or managers spend as much as they can comfortably afford to when purchasing the actual camera units. This will not only ensure that the images being saved are of the highest quality possible; it will also enable the camera units to cover as wide an area as possible as well, thus reducing the amount of actual camera units needed. Cameras should be placed in such a way that the area they cover is able to overlap that of the camera which is next in line on the surveillance system. This will ensure that there are no ‘blind spots’ in the store that are not being monitored at any time.

When installing any form of business surveillance system, it is highly recommended that warning signs be placed throughout the store informing customers of the fact. This will not only help reduce theft levels and the actions of would-be shoplifters dramatically; it will also ensure that, should a theft case go to court, there is sufficient physical evidence to proceed with making a prosecution if need be.