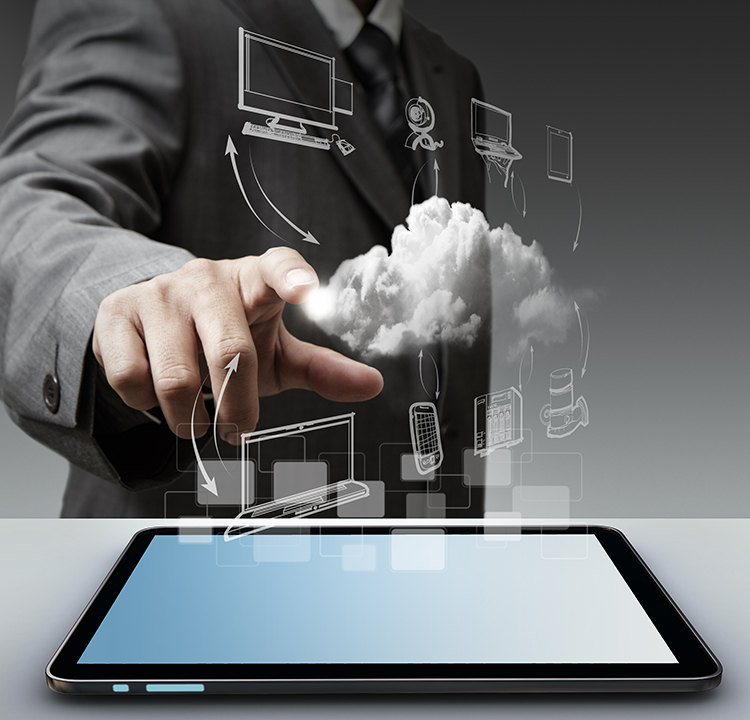 How the Cloud is Changing the Security Alarm IndustryNovember 18, 2014

Home alarms are one of the most commonly installed security features in a house. They make for excellent deterrents and can help to lead to the capture of criminals. These alarms are locked in a constant dance of criminals figuring out a way to bypass them followed by upgraded technology that makes them even more functional than before. The latest development is the addition of cloud service to alarm systems, which has changed the industry in some big ways.

What is the Cloud?

For those who are unfamiliar with the term, cloud technology refers to a remote storage model where data is uploaded to a source which can be accessed from multiple machines. In old alarm system setups, any video or data recorded by the machine would remain on the hardware, meaning that something which damaged the source would prevent the alarm system from providing reliable information. By using cloud technology, the system uploads the information instantly. This allows home security information to be accessed by the homeowner from any device capable of supporting an online connection, such as a smartphone, tablet, or traditional computer.

One of the simplest ways that burglars and other home invaders used to be able to keep their identities protected was to simply damage any home alarms they noticed. A typical crime would include taking the time to examine a home ahead of the actual break-in to determine what sort of security measures were in place, then destroy those systems immediately upon actually breaking in. This meant that security cameras wouldn’t be able to record an image and, if they did the damage right, the alarm system wouldn’t be able to record useful information such as the time of the break-in. By moving data to the cloud, this tactic is no longer an option for criminals.

The biggest way in which the security industry has changed due to the addition of cloud technology is that homeowners are never truly absent from their residences. Even if they are gone long-term on business trips, they can still check on security footage, make sure their alarm systems are still in place, and have greater peace of mind overall about leaving a home empty. Moreover, companies are producing many useful apps that work through a home alarm system to help increase both security and general utility. By just using a smartphone, a homeowner can now turn the lights on and off to make it seem like somebody is home, shut off a water faucet they might have forgotten about, and much more.

Cloud technology is all about accessibility and user convenience, and that has carried over to home alarm systems. Modern security provides users with more options than ever before and has made it so that criminals need to abandon their old tactics. This has in turn reduced the crime rate overall and given companies that produce these systems more incentive to focus on apps and accessories that can help to enhance an alarm system even further.