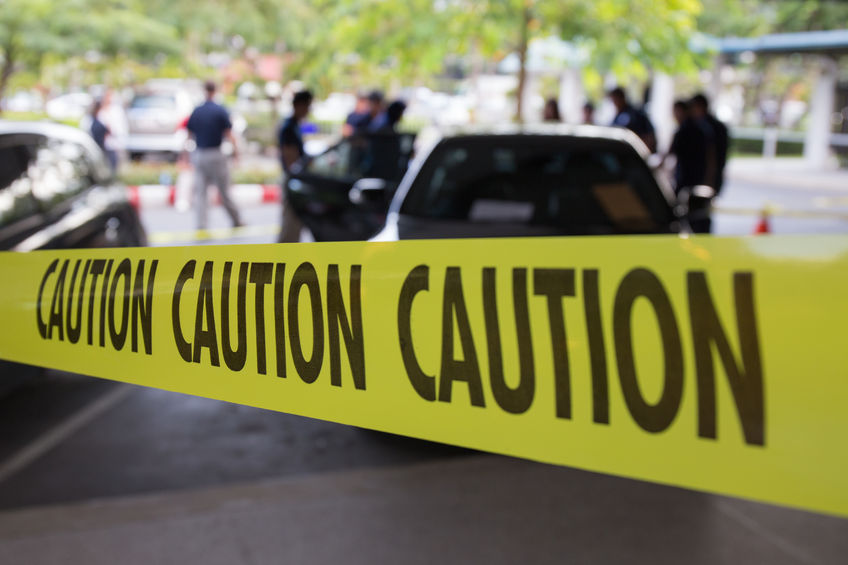 Why Summer Time Crime Is Usually the HighestJuly 10, 2018

Summer is just around the corner. With it comes the promise of days spent in the garden, beach days, hiking trips, and… high crime rates?

It may seem strange, but recent studies have revealed crime rates spike when the temperature increases, to an extent, anyways.

What the Studies Say

The Department of Justice released a report which showed a definitive correlation between the warm summer months and higher rates of crime. Burglary, for example, sees an annual increase of approximately 10 to 11 percent when compares to winter rates.

It isn’t only burglaries which see a drastic uptick, however. Rates also increased for other crimes, like vandalism, larceny, aggravated assault, rape, and domestic violence. The most drastic increases in crime are those revolving around people’s homes, however.

It’s important to note that all warm weather is not the same, however. Rates decrease again locally when temperatures rise above 90 degrees Fahrenheit. It can be assumed that when the temps soar, even the criminals seek an air-conditioned home.

The most obvious answer as to why crime increases in summer is convenience. Household-related crimes see the largest increases, and the reason behind this specific trend is obvious. During the warmer months people leave their windows open in the homes of decreasing utility bills and airing out the house. People also tend to leave their homes during summer to enjoy activities like walks, day trips, the beach, swimming, and so on. During the winter, windows are shut tight against drafts and people tend to stay locked indoors for significantly periods of time.

While this explains a lot, it doesn’t explain why violent crimes – which don’t need open windows or unoccupied homes – also see an increase. There is no definitive answer on this, but The University of North Carolina does have a theory which suggests that the elevated temperatures in summer lead people to be uncomfortable and cranky. This, in turn, may cause higher levels of aggression which fuel these violent crimes.

Professor James Alan Fox of Northeastern University’s criminology department has a different theory. He believes it has nothing to do with extra aggravation, but rather that more people are simply out and about. This leads to an abundance of potential victims for individuals who are already inclined to commit these crimes.

Keeping in mind the elevated potential of being victim to a crime, you should take extra precautions against a break in. Here are just a few tips on how to stay safe when crime rates rise: