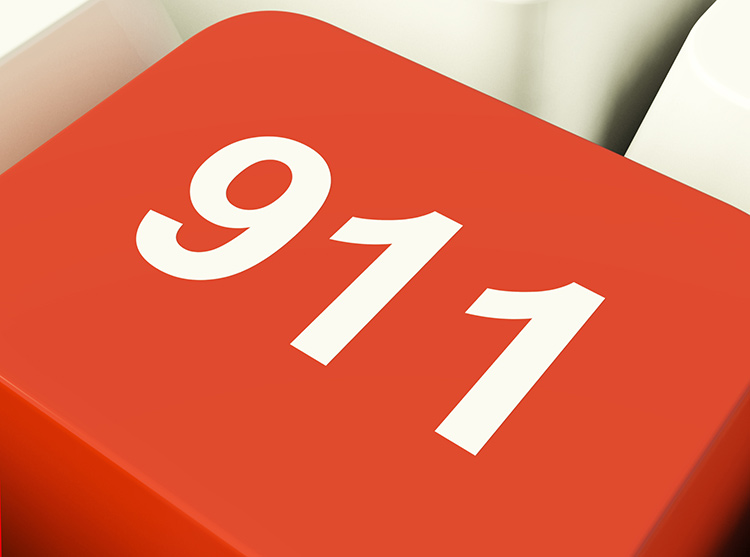 The Modern Day Home Alarm is More Efficient than Ever BeforeNovember 10, 2014

Whether you have valuables you want to protect or a family you need to keep safe, taking steps to avoid a home break-in is one of the first things many homeowners consider. The good news is that home alarms have become much more efficient than they ever were before, so a little bit of research and the advice below can help you learn more about the world of residential home alarms.

From the Burglars’ Own Mouths

Recent studies have gone as far as probing into the minds of burglars and other convicted criminals when considering the effectiveness of alarm systems. The majority of burglars surveyed indicated that home alarm systems are a deterrent that would cause them to look for other houses to break into. The catch with these alarm systems is to make sure that potential burglars know that they are in place. Criminals often case a location before trying to rob it, so something obvious like a security camera or even something as simple as a notice on your door indicating that the premises are protected by a security system might serve as an effective deterrent.

Beginning in 2009, Rutgers University began a five-year study that delved into the statistical side of home invasion, determining exactly how effective home alarms really were. The study began because researchers noticed a correlation between a decrease in home invasions in New Jersey which coincided with an increase in the number of homes that had alarm systems in place. This correlation was found to extend to other homes in the neighborhood as well, since burglars are more likely to move to an entirely different neighborhood if even one house in the area has an alarm system in place. Moreover, communities that had a high density of security systems had almost no break-ins to speak of.

How to Protect your Home

Installing an alarm system is a great way to make sure that your home is protected, but there are other steps you should take as well. Make sure that the presence of an alarm system is clearly marked – burglars should know that they will set off an alarm system the moment they set foot in the door. This will usually result in them looking elsewhere. Encouraging your neighbors to invest in an alarm system is also a good idea. Finally, you should never broadcast the fact that you have prescription drugs or expensive jewelry in a home, since these items are among the most likely to be targeted by those who want to steal from you.

Studies have demonstrated that home alarms are a great way to make sure that your property remains safe. Numerous technological advances have made these more effective over the years, and surveys of convicted criminals and studies performed by major universities have demonstrated this fact. With a little bit of planning and some assistance from the rest of your neighborhood, the use of alarms can turn your area into one of the safest places to be.