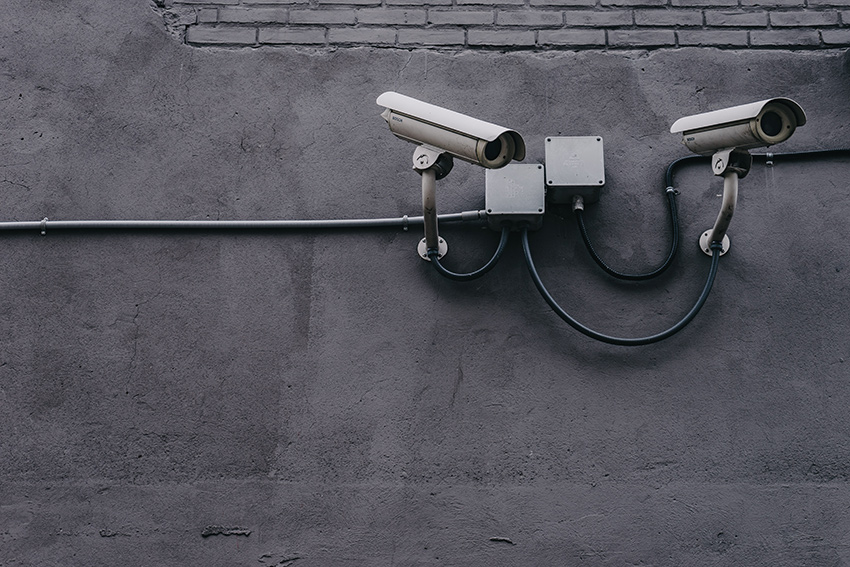 With Gas Prices Soaring, Fuel Theft is on the Rise – Here’s How a Security System Can HelpJuly 7, 2022

Gas prices around the world – and especially in the United States – are rising to record highs in the wake of inflation. As such, home and business owners across the country report increased fuel thefts and thousands of dollars in damage to vehicles. Below, you can learn more about how the thieves are doing it – and how you can deter it with a simple security system.

The Uptick in Fuel Theft

Fuel theft is certainly nothing new. It’s been happening since automobiles were invented, and it will continue to happen well into the future. Just a few short years ago, vandals could siphon fuel directly from the fuel tank through the fuel door on almost any vehicle. Since then, though, manufacturers have started installing locks on fuel doors, and in more recent years, they have installed anti-theft systems that simply will not allow the fuel to be moved backward through the system.

Although these things have certainly helped to deter fuel theft to some degree, as the prices continue to soar, the thieves utilize other methods – and they are far more destructive. In many cities, entire neighborhoods are waking up to find that their vehicles won’t travel more than a few blocks because their fuel lines have been meticulously snipped. What’s worse, churches are reporting that thieves are drilling directly into the fuel tanks on their vans and buses to get at the fuel that is inside them. These tactics cause hundreds or even thousands of dollars in damages per vehicle, all for a few gallons of fuel.

How to Protect Your Vehicles

No one is completely safe from these fuel thieves, but there are a few things you can do to protect your vehicles from this dangerous string of thefts. First of all, if you have a garage, it’s wise to park your car inside and make sure the doors are locked before leaving the house or going to bed. This is not 100% foolproof, though; those who want to get inside the garage to get at the fuel can find ways to do so.

As such, the best form of protection is a solid security system. If you’re parking your car inside your garage, installing sensors and alarms on the garage doors and windows is the best deterrent of them all. Furthermore, it’s also wise to install cameras at each garage entry point, including the main garage door and the entry door. Finally, motion lights can also help to deter thieves. These lights have very sensitive sensors that pick up movement, and when they detect it, they will flood the area with light to uncover the culprit. Finally, consider utilizing a trustworthy alarm monitoring service who can notify authorities on your behalf in the event that you are not home when such a theft occurs.

Fuel theft is on the rise, and unfortunately, no one is safe from those who are determined to get access to gasoline or diesel fuel. Installing the proper security systems and features is the best way to avoid becoming a victim, whether it’s a fuel thief or a burglar.